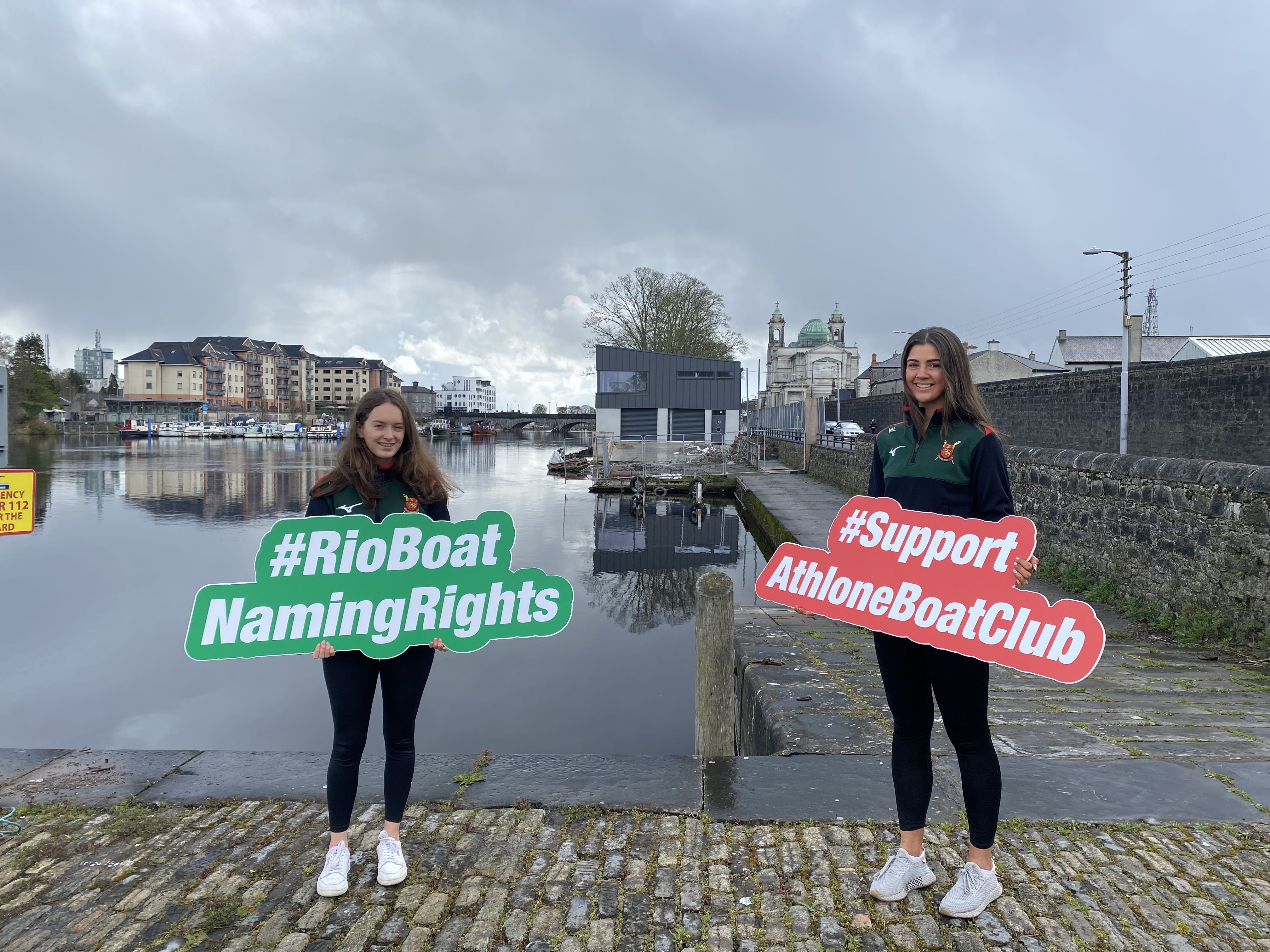 As many are aware, Athlone Boat Club has embarked on a massive undertaking to redevelop their old boat house site into a new state of the art rowing facility. In recent weeks, the club announced the news that two of it’s junior rowers, Donagh Claffey and Martin O’Grady were selected to represent Ireland in the Junior World Rowing Championships this August in Plovdiv, Bulgaria. Both rowers put on a great display of rowing ability during this world championship for Ireland, they now return home to compete in the Irish National Championships in Cork this weekend. Club president Paul Donovan paid tribute to both rowers saying “they have put Athlone Boat Club on the map and are a credit to their parents“, well done to all involved their success“.

During these very testing covid times the club has been sharing some very positive new stories from junior boys and girls rowing camps, a successful Golf Classic and new fundraising initiatives to support their running costs and now this past week more positive news grant funding. 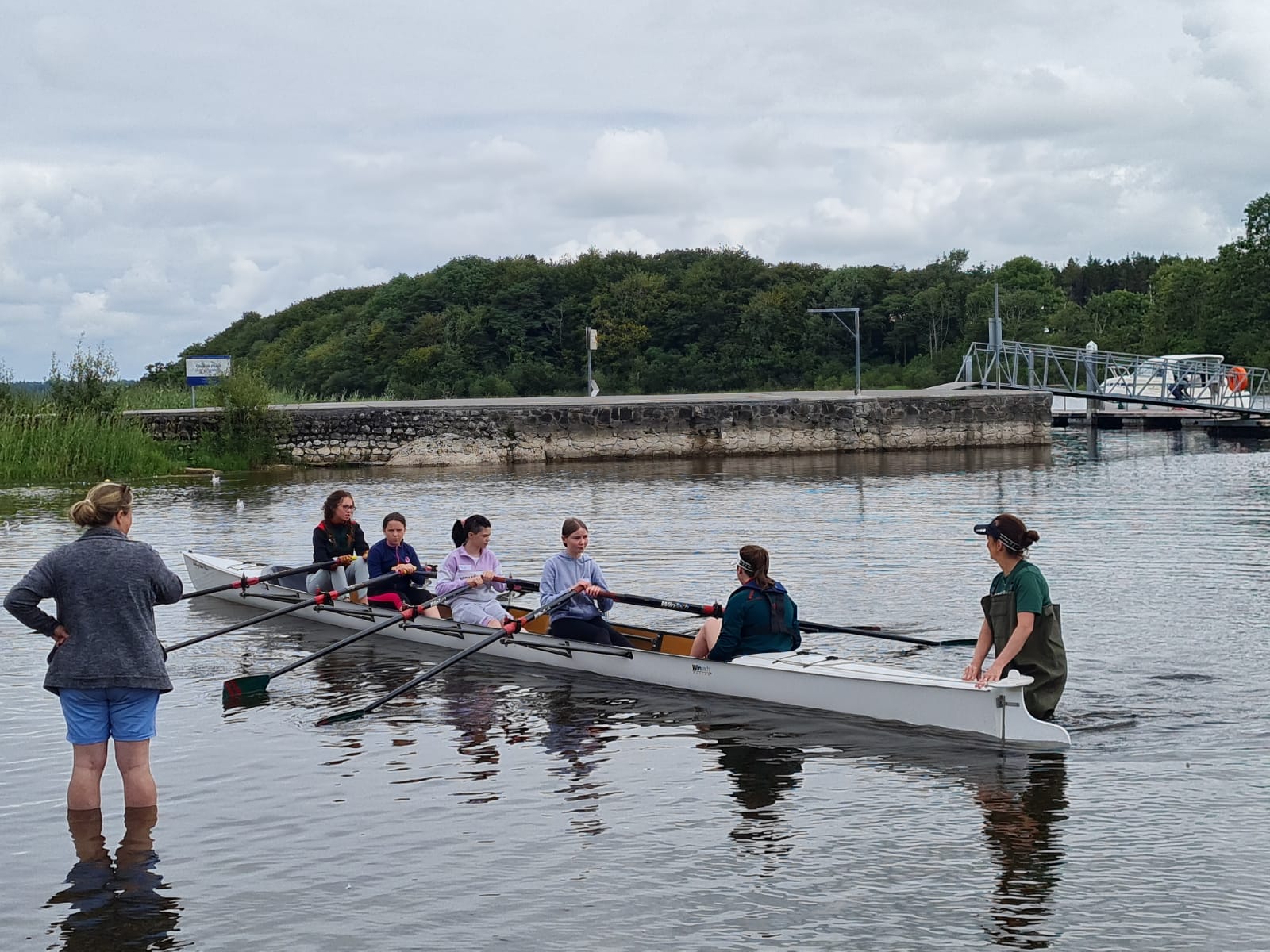 Early media reports suggested that Athlone Boat Club have been approved a grant application which they submitted towards equipment. The club can now officially state that this has been confirmed.

The application was a huge success, and as a result,they have been granted a significantly helpful amount of €72,800. This grant allocation is warmly welcomed by all in the club and the funding can only be used to kit out the club with new equipment.

“The club still has an outstanding loan which was required to complete the main build and this grant allocation is not permitted to clear such loan but will go quite a long way in the acquisition of new equipment. The cost of the new build was to be €600,0000 but due to poor ground conditions at the site and other unforeseeable circumstances the final costing ran over budget. Therefore, the club required a loan to ensure that the new club house was completed” reports club PRO Padraig Hegarty. The club is still fundraising to close out this loan and have recently launch a “Buy a Brick” campaign to support with these loan repayments, the details of which are available on the club’s website. The committee hope to have access to the boat house at the end of August, this is the time that building works will finish. 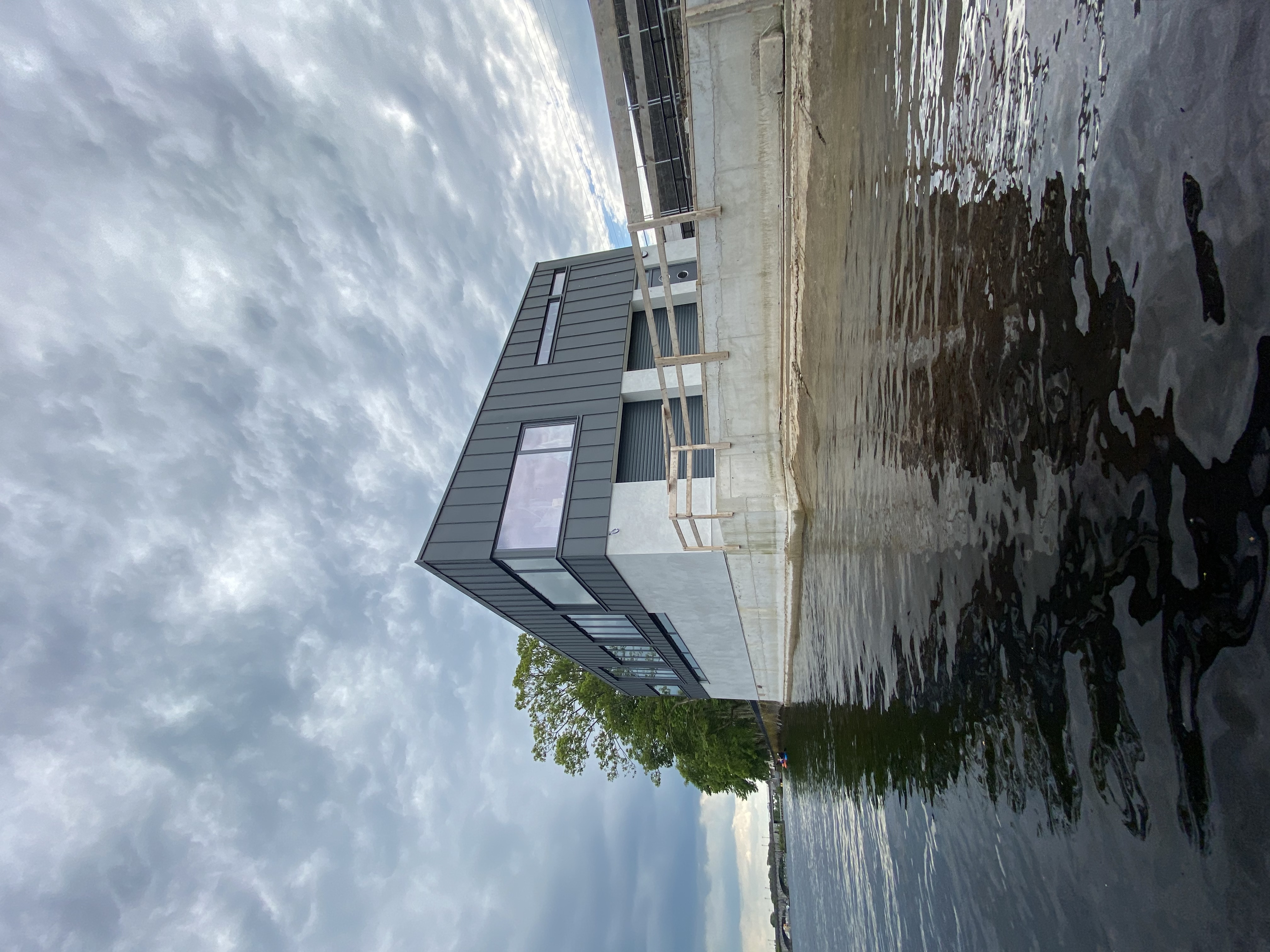 Club president Paul Donovan commented “We are delighted with the news of the funding allocation approval by the Sports Capital Programme. This is further positive confirmation of our strategy in creating a family-friendly community rowing club. This funding for much needed equipment together with the new Boat House will enable us to expand our membership to a new cohort of youths and adults of Athlone and the wider area.” Paul concluded, that “the club would continue the submission of grant applications that will benefit the club. Such grant applications allow clubs to enhance their equipment for members and future members”.

Paul’s message to the people of Athlone is to continue to back the club with their ambitious plans by visiting their website www.athloneboatclub.ie to see their fundraising initiatives. Thank you to our hard-working committee members, club members and all our supporters. 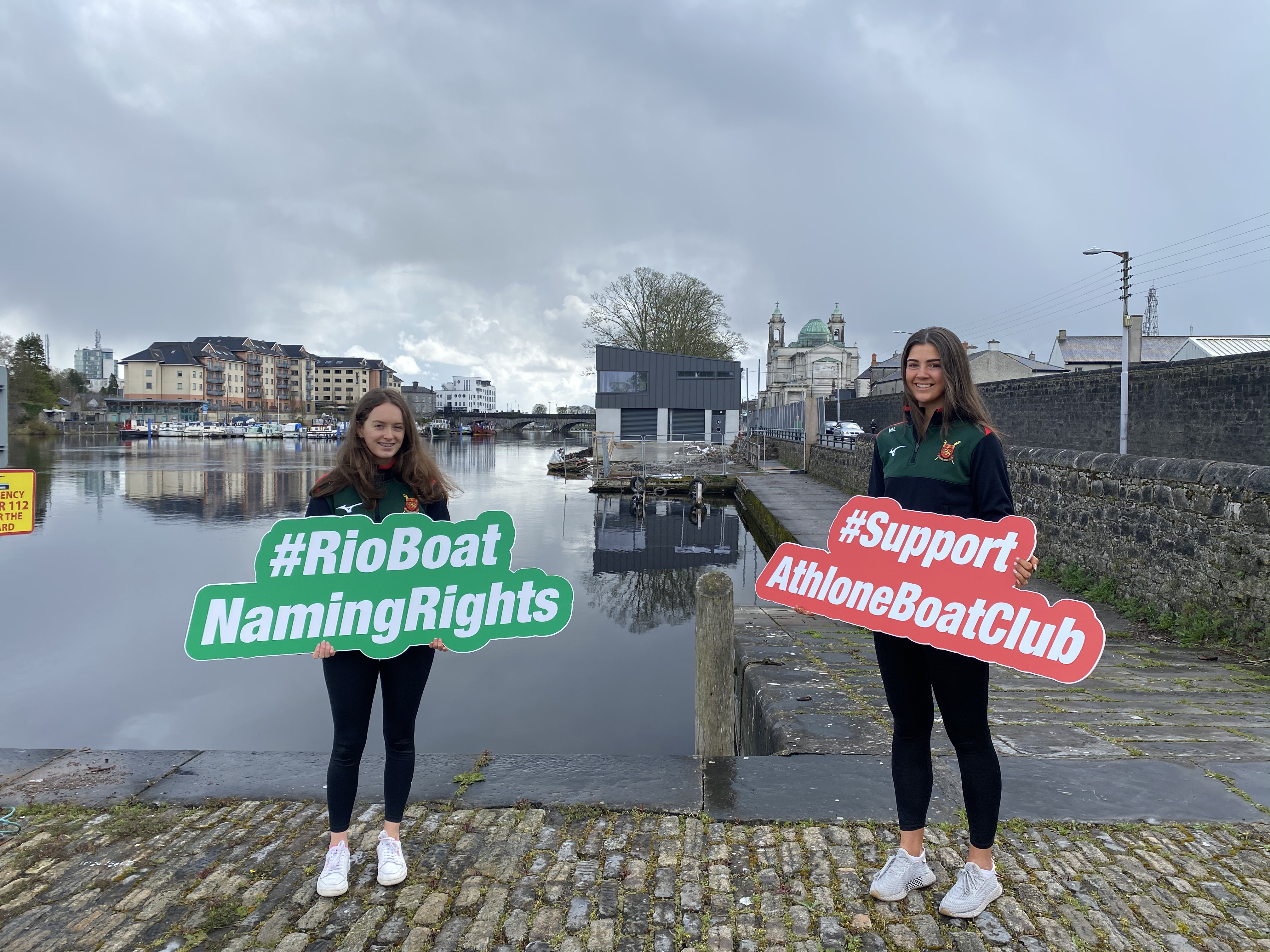