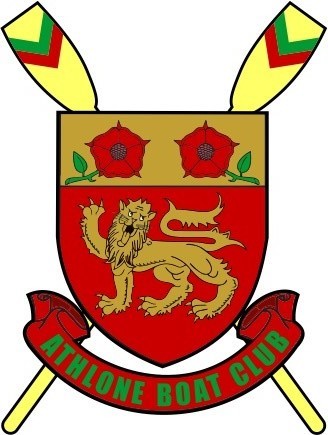 Athlone Boat Club Jr boys took part in a full status regatta this past July at Lough Rynn, one of the first since Covid-19 restrictions stated. Club PRO Padraig Hegarty stated “This past year for all jr crews has been extremely difficult due to covid-19 restrictions. However, the jr lads ensured to put on an impressive display in all races at Lough Rynn”.

Mens junior 18 single scullers , Liam Rowan, Cian Scanlon, Harry Lough & Zach Meegan.  24 scullers competed on day in 4 heats with 2 to qualify to final. Padraig stated that “All four lads put in a great performance in their heats but Cian Scanlon was the only Athlone sculler to qualify for the final. Cian showed a very impressive start but sadly came up short at the final, he did the club very proud in getting to the final”. 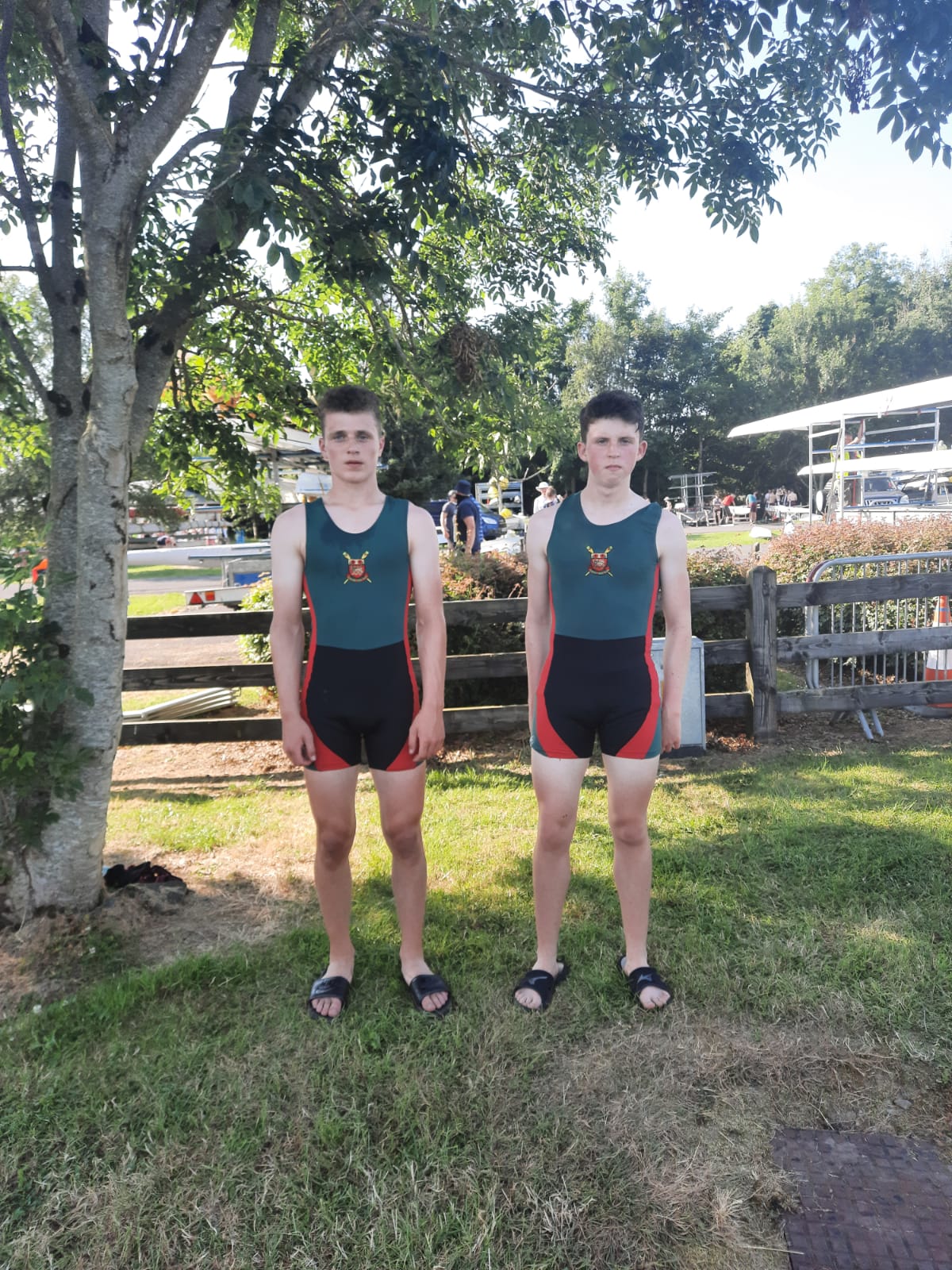 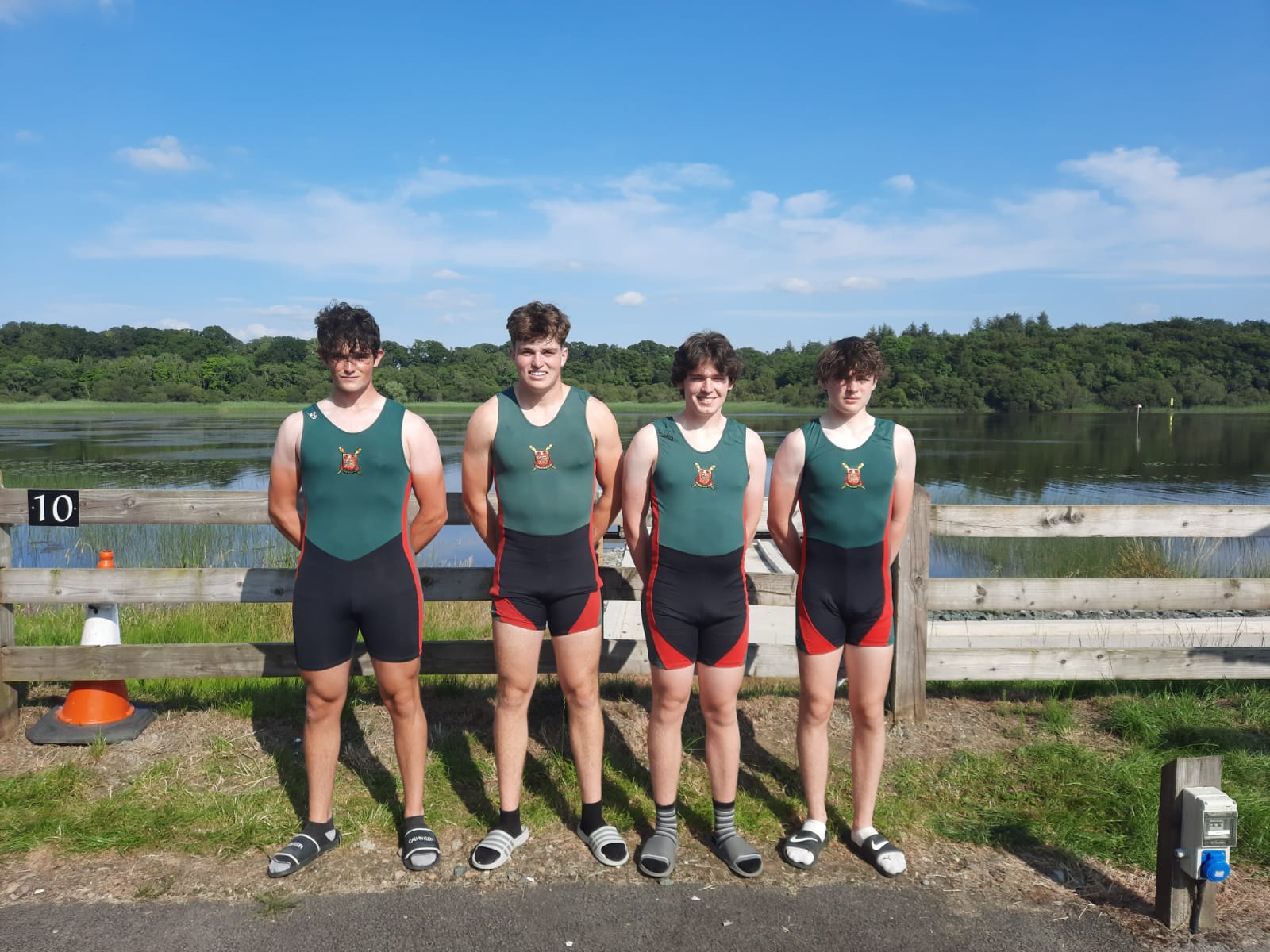 Next on water was Mens Junior 18 double of Thomas O'Brien/Cillian Lynam & Liam Rowan/Zach Meegan.  11 crews competed.  Both doubles qualified for final. Prior to 2x final the Athlone 4x- final took place.  Crew consisted of Stroke Harry Lough, 3  Cian Scanlon, 2 Thomas O'Brien and bow Cillian Lynum.  It was a very tight race with the Athlone crew leading for the majority of the race only to be beaten in the last 200 meters by St Michaels. There were 6 crews in the 4x- . Athlone finished the race in 6:55, 4 seconds behind St Michaels.

In the final of the 2x, Liam Rowan and Zach Meegan put in a brilliant  performance and came in 2nd to Clonmel in what was a very exciting 8 boat final. It was a very impressive display of skill and fitness from this young crew who were rowing up a grade. Rowing up a grade is no easy task and both Liam and Zach shower no hesitation in showing that they could compete a grade above.

All of the rowers put on a great show of skill and ability, this group of young lads are determined and over the year have put in massive work. Padraig concluded “all of the lads did their families, coaches and club proud, they have worked their socks off all year and continue to impress”. www.athloneboatclub.ie